The dairy complex Yanovichi able to house 1,400 head of cattle has been commissioned in Vitebsk District. 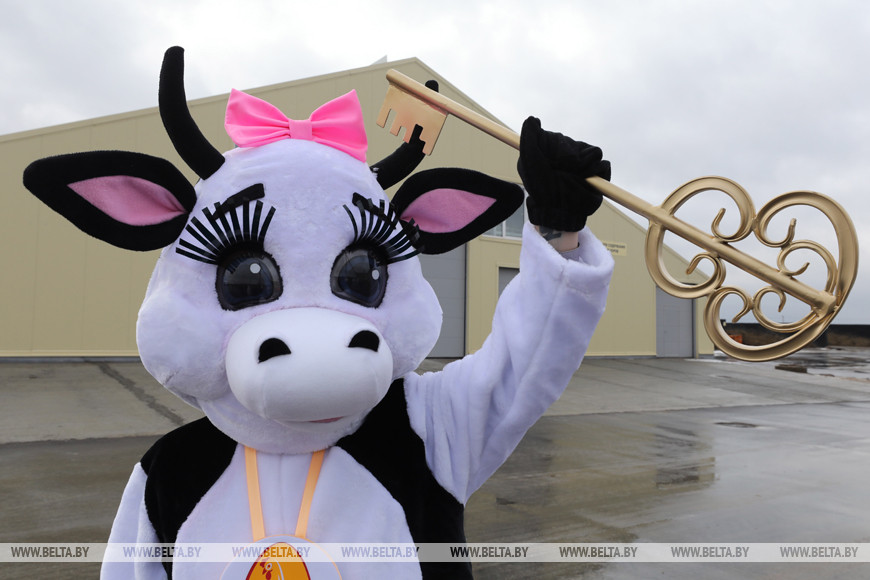 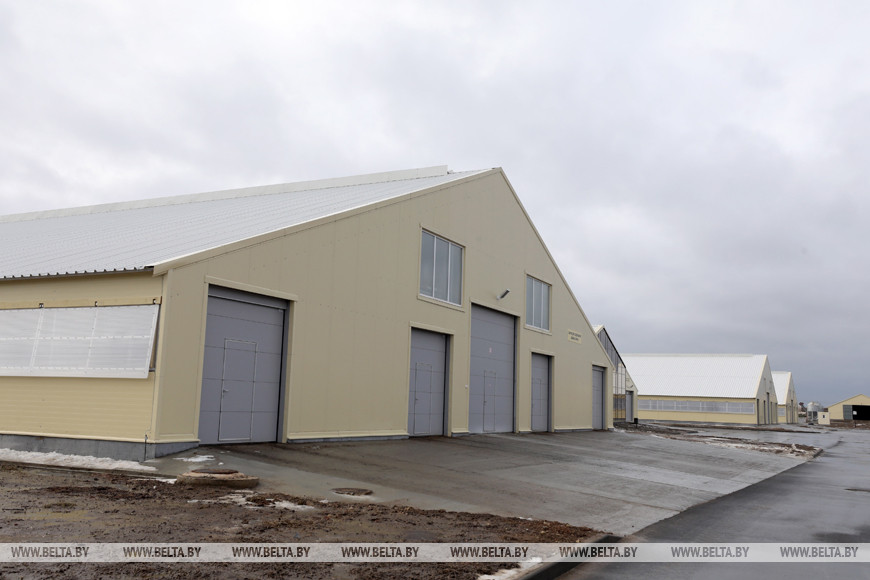 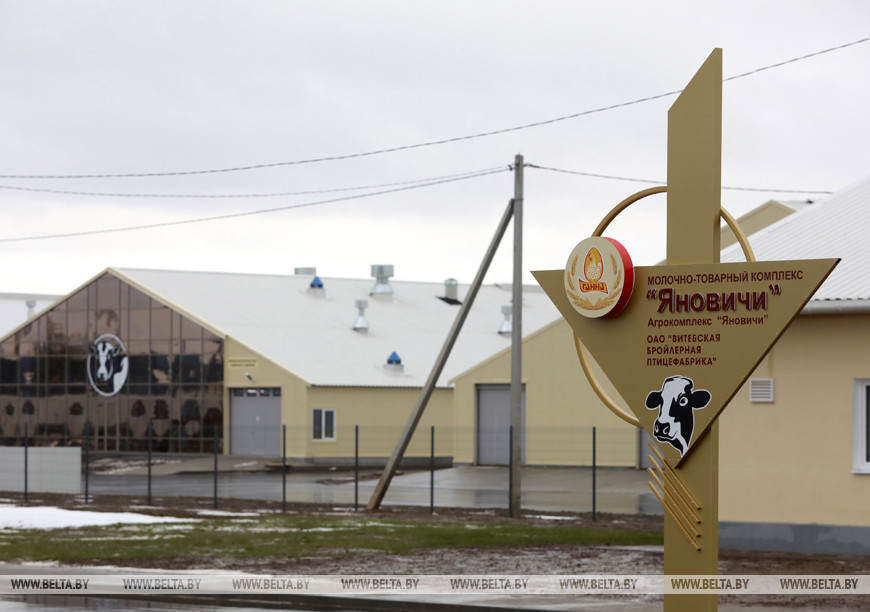 The dairy complex Yanovichi comprises individual buildings for keeping milk cows, young cows and heifers, calves, a milking unit and a birthing unit, a filtering and drying plant for continuously drying organics to be used as bedding, and 14 silage trenches able to store 2,500 tonnes of silage each. The facilities can make sure that milk is produced evenly all the year round. Once the dairy complex reaches its designed output capacity, milk production per cow is expected to be close to 10,000kg per annum while the milk output of the entire complex will be 14,400 tonnes per annum.

As many as 56 jobs will be created as part of the project. Plans have been made to lay the foundation for building a 24-apartment house for the company's personnel in March. 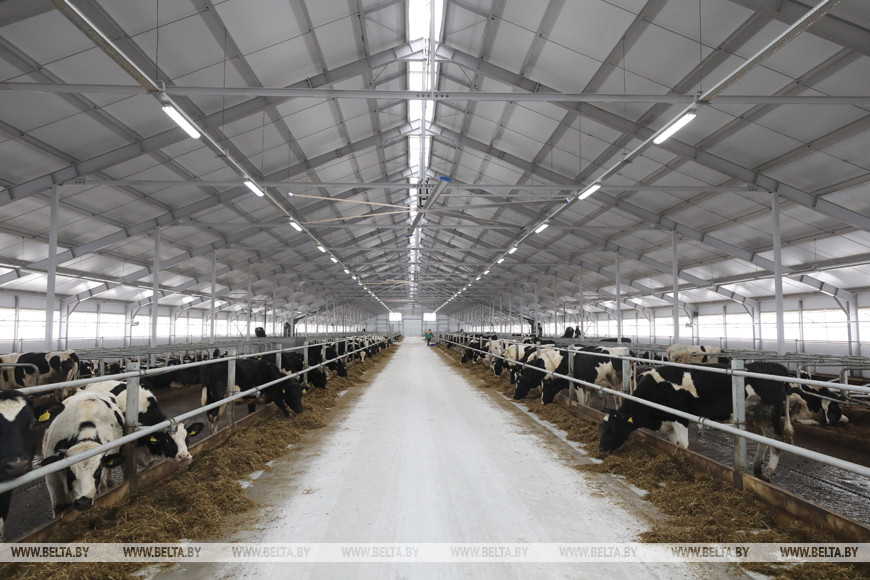 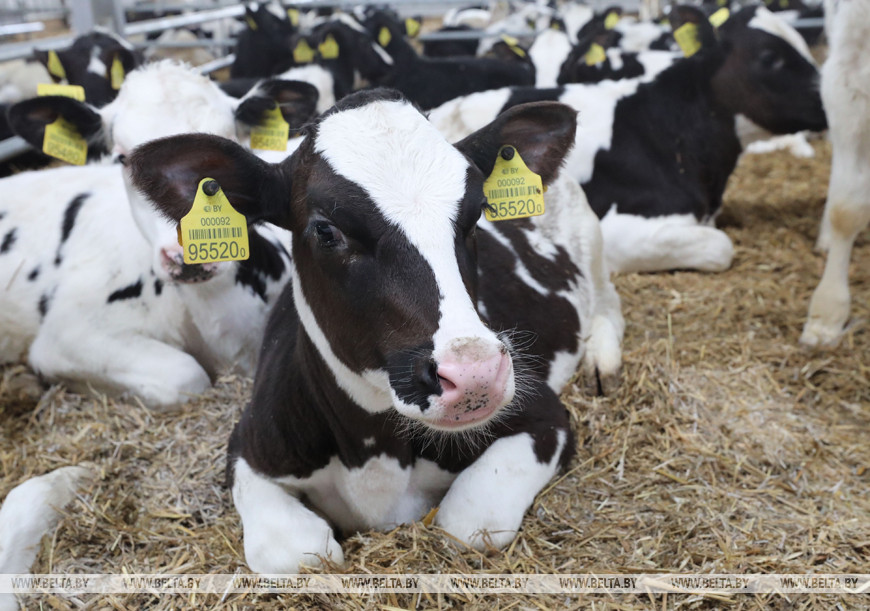 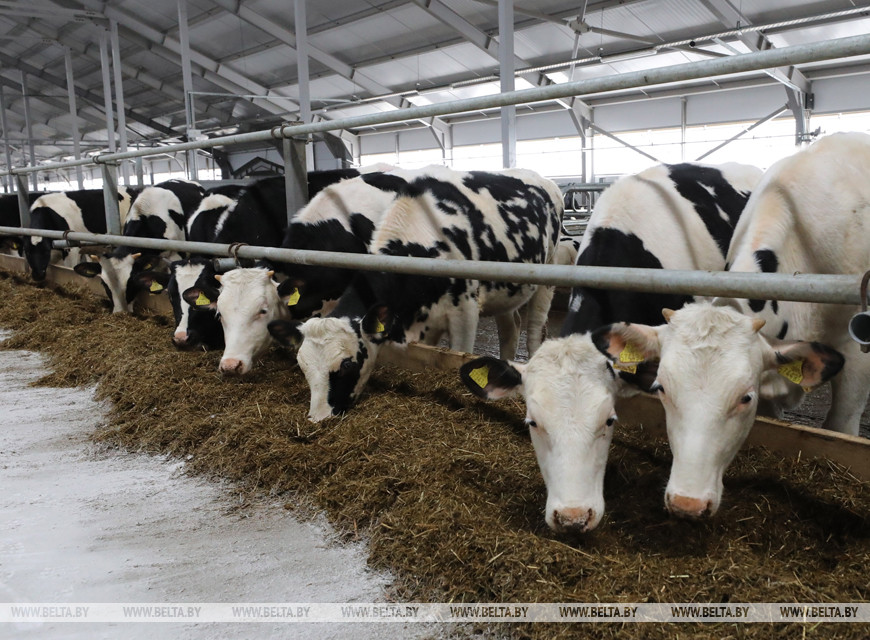 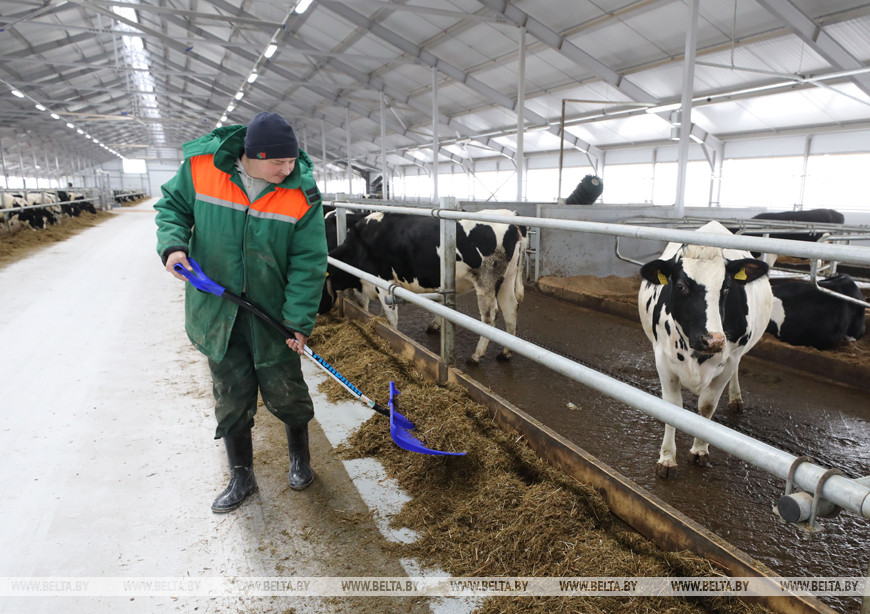 The dairy complex Yanovichi has been built within 18 months. “We've commissioned it one full quarter of the year ahead of the specified deadline. The complex has been going through startup and commissioning operations since 8 January. All the systems were tested and certified in this period,” said Anna Norkus, Director General of OAO Vitebsk Broiler Poultry Factory. She also noted that the enterprises commissioned by the poultry factory in 2019 demonstrated excellent results. She said she hopes the dairy complex Yanovichi will demonstrate its effectiveness soon, too.

Vitebsk Oblast Governor Nikolai Sherstnev drew attention to the versatility of the business avenues OAO Vitebsk Broiler Poultry Factory pursues. In his opinion, it is the right policy. “You are building a modern multi-industry business. And every industry generates profits resulting in serious earnings as a total. You should stay focused on the technology,” the governor said. “The company has 17,000ha of tillable land and 25,000ha of farmland. And it is not the limit.” The head of the oblast administration also mentioned what OAO Vitebsk Broiler Poultry Factory will have to achieve in the near future: to harvest 100,000 tonnes of grain and produce 100 tonnes of milk every day. The company's management is capable of accomplishing these goals, Nikolai Sherstnev is convinced.