Belarusian people never shy away from the challenges of time, Belarus President Aleksandr Lukashenko said at the opening ceremony of the 29th edition of the International Festival of Arts Slavianski Bazaar in Vitebsk on 16 July. 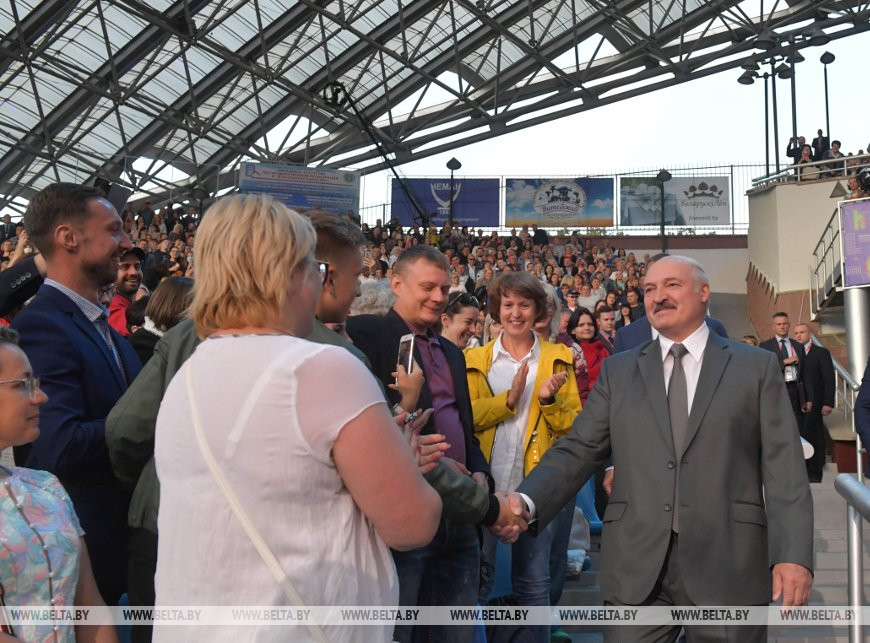 According to the head of state, Slavianski Bazaar became the heart of the cultural and spiritual unity. The president emphasized that this heart should beat in the name of the main idea that underpins the festival – Through Art to Peace and Understanding.

“It is particularly relevant for us today when all countries and peoples are on the verge of a global geopolitical crisis and the re-division of the world. It is important now to preserve the tradition that brings people together. After all, no matter what is going on in the world, the International Festival of Arts Slavianski Bazaar in Vitebsk has always destroyed barriers and strengthened friendship between nations,” Aleksandr Lukashenko noted.

The president added that the festival has welcomed hundreds of artists of different nationalities who hold different political and religious views and hail from different countries. However, amidst international conflicts, inter-ethnic and domestic political crises, this place has always been the abode of peace, friendship and mutual understanding. “What is the secret? Maybe, it can be attributed first of all to the cultural code of Slavic nations, the common millennial history of Slavic peoples. Looking back at this history, you will not find any incidents of barbarian destruction of traditions and extermination of other civilizations. This history is about creation and mutual cultural enrichment. We are peaceful people, we have done and will do everything in a beautiful and peaceful way. This is why, every year participants and viewers from all corners of the world flock to the picturesque banks of the Dvina River for the festival. For many centuries Vitebsk has inspired famous musicians, artists, actors, directors and designers, scientists and engineers, athletes and coaches who have brought glory to Belarus all over the world,” the head of state said. 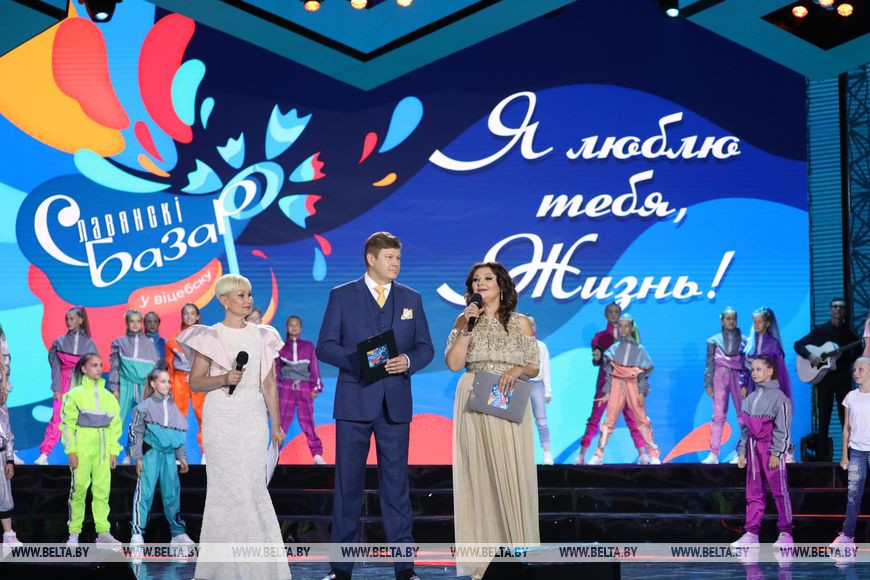 Aleksandr Lukashenko noted that Slavianski Bazaar in Vitebsk is not only about songs, it celebrates many arts and cultures. The president is convinced that the Vitebsk Amphitheater brought together the best of the artists and the most receptive of the audience, those who come to the festival because they had an overwhelming urge to be here. “These people are united by sincere love for the common Slavic culture,” the president added. 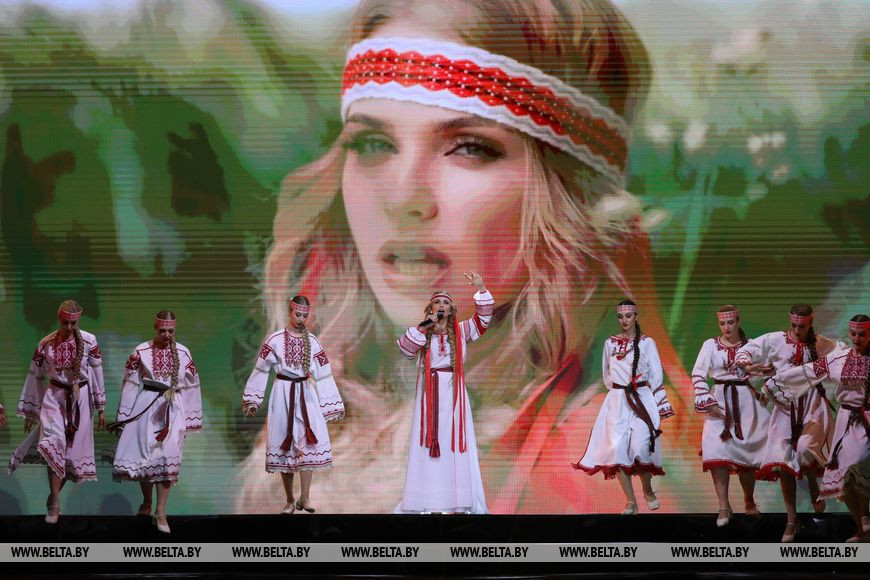 The head of state wished the audience and participants of the festival many positive emotions.