Opinion: A dialogue always contributes to the constructive development of the country

A dialogue always contributes to the constructive development of the country. Vladimir Vorobyev, Head of the Citizens' Petitions and Complaints Department of the Vitebsk City Executive Committee, made the statement while working in a community liaison office, BelTA has learned.

Vitebsk residents continue participating in discussions about amendments to the Constitution and continue bringing their proposals to community liaison offices. The conversation sometimes goes beyond certain topics and people start talking about local issues. These issues are written down as well. 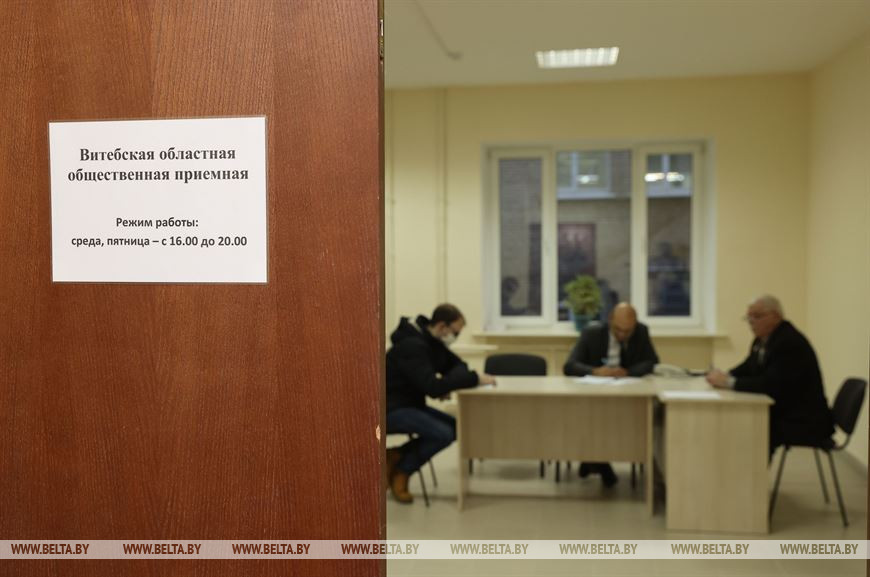 Vladimir Vorobyev noted: “A dialogue always contributes to the constructive development of the country. More than actions that run contrary to the legislation. Everyone is worried about the fate of our country. The government is open and eager to hear out ideas. Government officials meet with citizens individually. Apart from that, a community liaison office works during evening hours so that people could drop by after work in order to formulate their proposals outside walls of administrative buildings. People are more relaxed in their conversations then.” 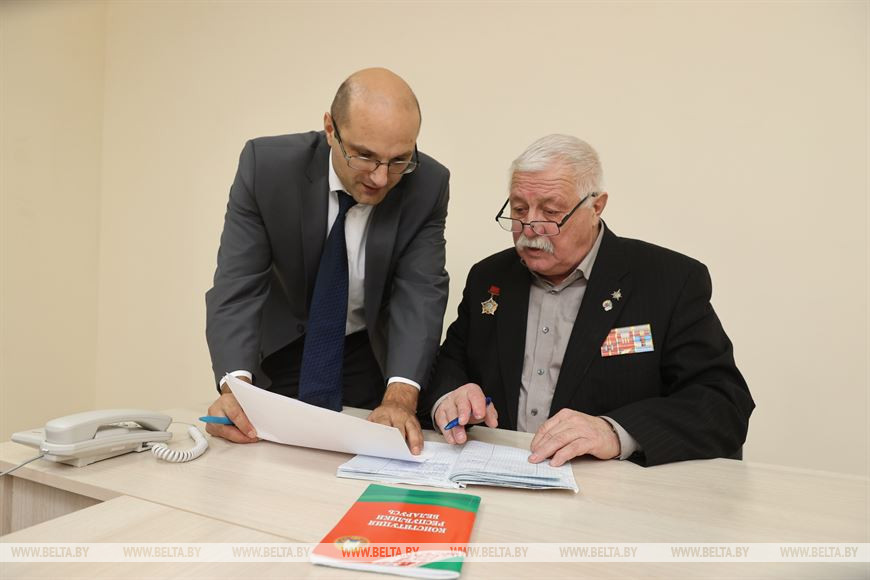 Valery Ananchenko, head of the city's branch of the Belarusian Union of Afghanistan War Veterans, met with citizens in the community liaison office. Vitebsk residents wanted to talk about employment opportunities for young specialists, the restoration of the privileges former underage prisoners of Nazi camps enjoyed till 2007, the need for larger premises of the peacekeeping soldiers museum, and the need to reconstruct the Pain Monument in the oblast capital. 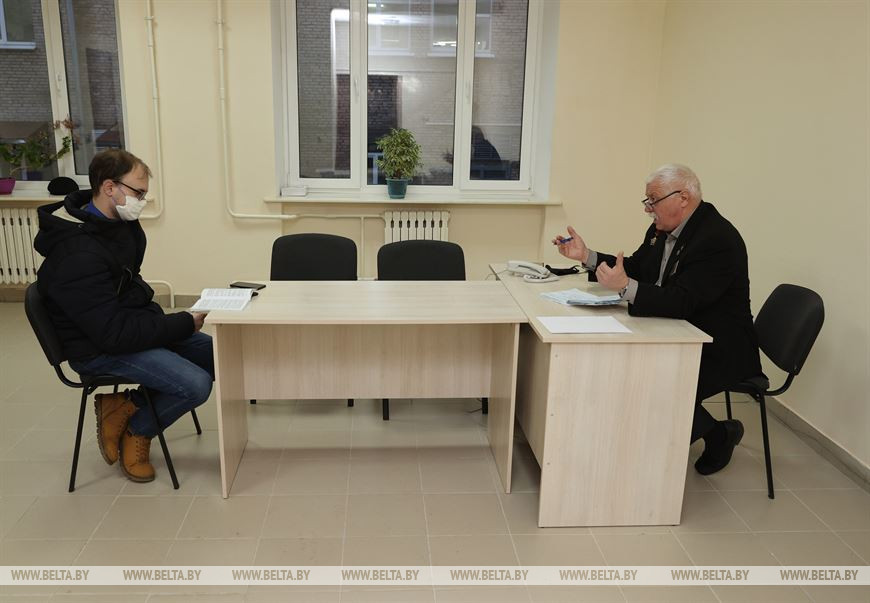 As of 11 November community liaison offices operate in every district in Vitebsk Oblast. Representatives of municipal government agencies, members of regional councils of deputies and members of the parliament, representatives of public organizations meet with people there primarily in evenings (from 16:00 till 20:00).