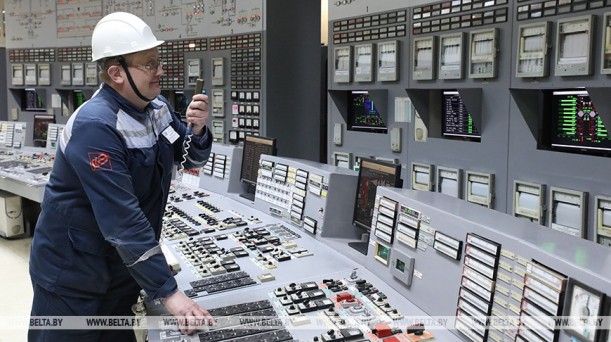 Tourists will be able to take a guided tour in order to get familiar with the history of the flagship of the Belarusian power engineering industry. The tours have become available with assistance of municipal government agencies and the Energy Ministry. As part of a tour visitors will see the central control room, the machine hall, the combined cycle power unit, and switchboards of individual units.

Visitors will be able to learn how electricity and heat are generated, how the output capacity of the Lukoml state district power plant grew over time, what modernization has accomplished, and what role the power plant plays in the country's power grid today. The most interesting archive photos are available in the power plant's museum.

The Lukoml state district power plant generates about 10 billion kWh of electricity every year. The electricity is fed to the national power grid through seven 330kV power lines to Minsk, Mogilev, Vitebsk, Orsha, Borisov, Polotsk, and Bobruisk and through five 110kV power lines towards Krupki, Chashniki, and Senno.