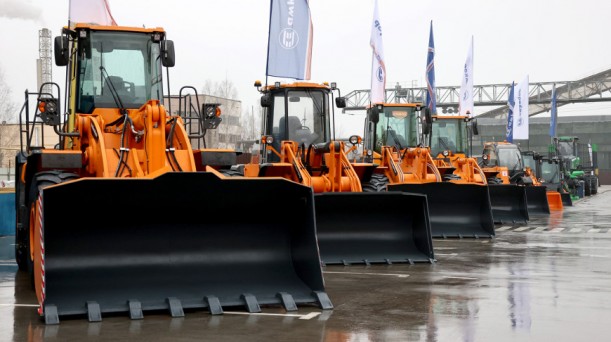 The head of state will visit Amkodor-KEZ, the country's only manufacturer of reclamation machines and single-bucket hydraulic tracked and wheeled excavators and trenchers in Belarus. The plant also produces bulldozers, telescopic loaders, canal cleaners and mowers. 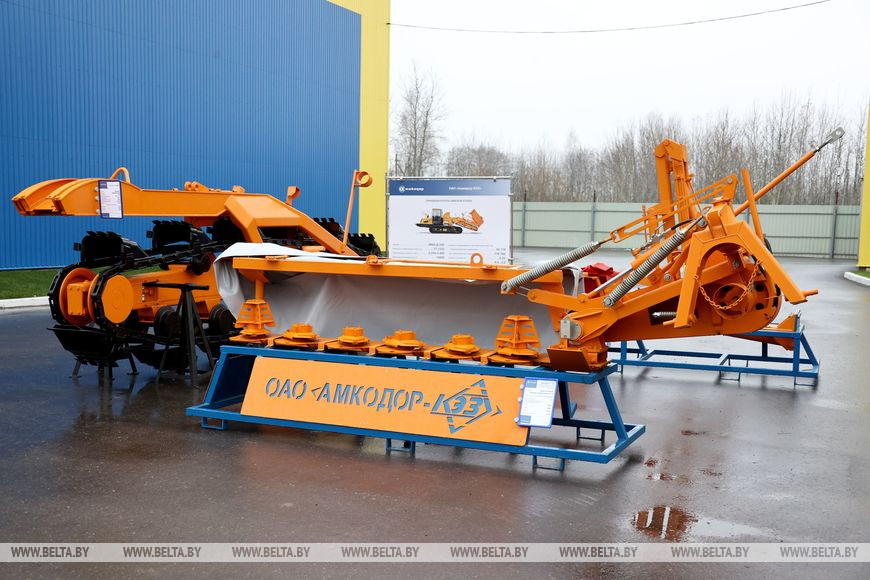 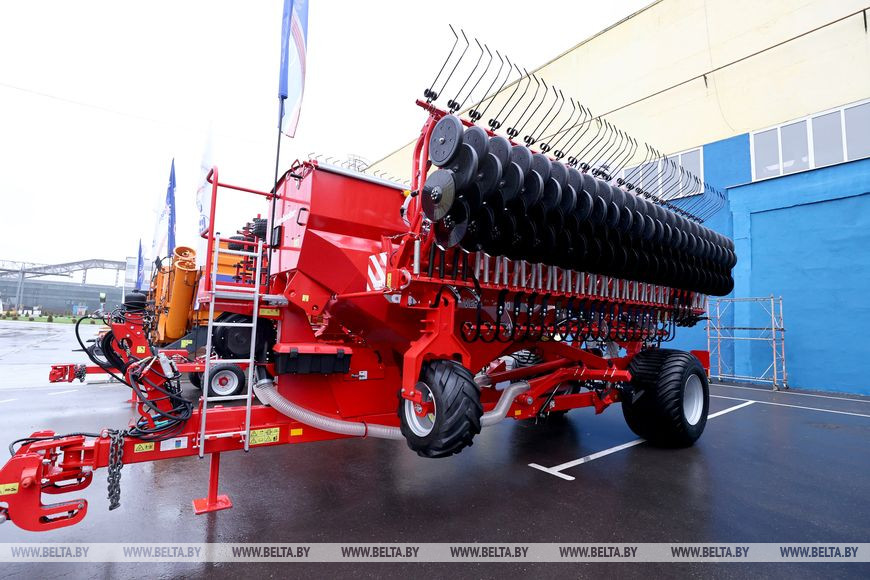 It is expected that Aleksandr Lukashenko will take part in the plenary session of the national workshop to discus restoration and use of reclaimed lands in Belarus.

Aleksandr Lukashenko has repeatedly highlighted the importance of land reclamation work. For example, a year ago, this topic was raised at a meeting with the Council of Ministers. Then the president set the strategic and tactical tasks for the agricultural sector.

One of these strategic tasks is land reclamation. "We need to start this work immediately. This is the most important work in agriculture. Preservation of soil fertility and land conservation in general is a sacred duty of the state," the Belarusian leader stressed. “We need to determine all sources of funding over the winter. This is not just land reclamation but the restoration of what has not been done for years, decades. Canals were dug, drainage was laid and everyone forgot about it. Sixty years have passed, and nature began to take these lands back,” the president said.

“We need to start dealing with the matter at the governmental level. We are losing thousands of hectares of fertile land all over the country,” said Aleksandr Lukashenko.

The president revisited the issue during his working trip to Orsha District, Vitebsk Oblast, in June 2022. “It is a very important issue. We need to discuss land reclamation,” he said.

At the enterprise in Tolochin District, the president will be briefed on the state and prospects of Amkodor, the full-scale supply of machinery for land reclamation, and the improvement of its service and warranty services.

The head of state will get familiar with the organization of production and the exhibition of machines, main parts and components made under the import substitution program. 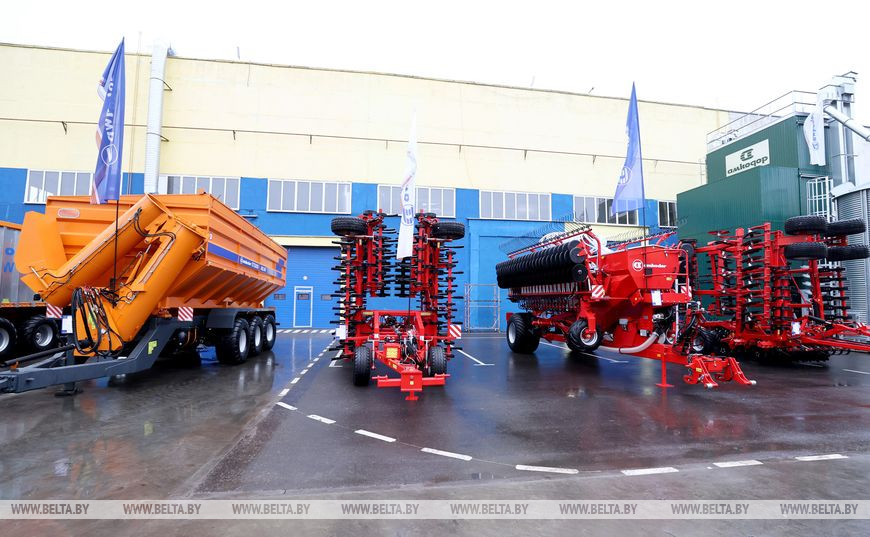 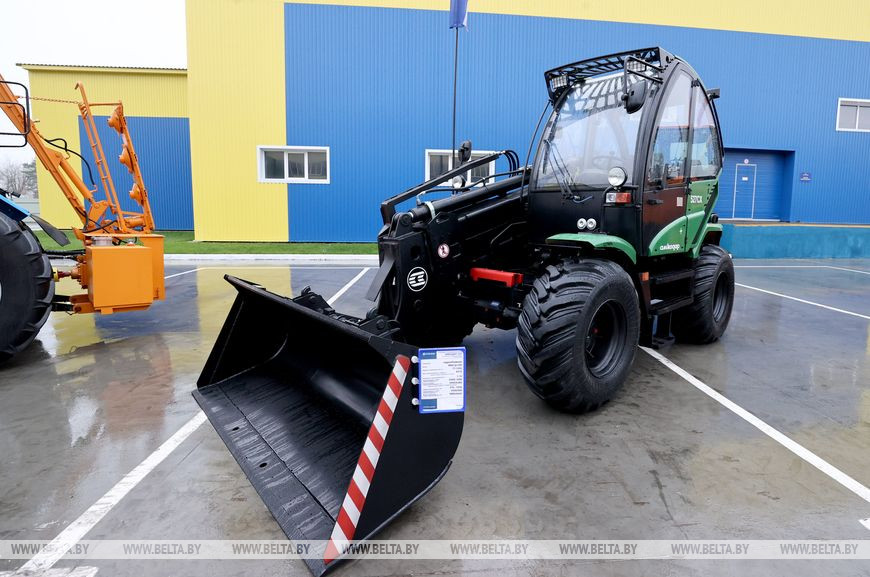 Amkodor-KEZ became part of Amkodor in December 2013, after the holding's management company acquired 91.85% of shares of Kokhanovsky Excavator Plant (KEZ). The inclusion of the plant into the holding company marked a new stage in the enterprise's activity.

After joining the holding company, the plant was renamed Amkodor-KEZ.

In 2017, the company launched full-scale modernization, which was completed in 2022.

Amkodor-KEZ is a modernized, dynamically developing full-cycle production enterprise. The company's equipment operates in a number of countries.