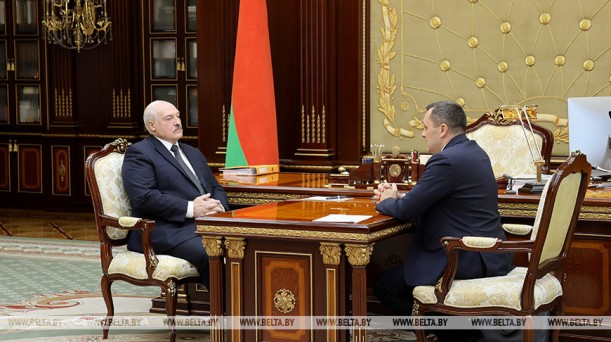 “First of all, I would like to congratulate you that you have not come to me empty-handed: a million [Vitebsk Oblast has reached 1 million tonnes of harvest ]. I was looking at the first number and was trying to figure out whether it one or two,” said Aleksandr Lukashenko. 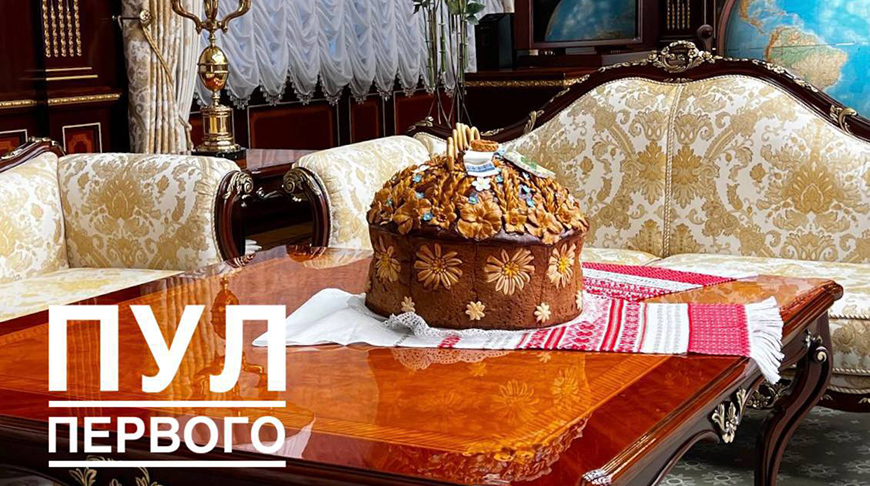 “One so far,” the governor replied.

“One so far, but it is already good news. I want to congratulate the people of Vitebsk Oblast on this achievement. I understand that there will be more than one million, because you still have a little more to cut,” said the head of state.

Aleksandr Lukashenko added: “We have focused on these grains, eleven million. We can get more this year. But the question is: Do we need it? We can reach these 11 million tonnes or more at the expense of maize. It is a dangerous tendency however. We have enough grain: rapeseed, grain, maize, and others, including buckwheat and millet. We have enough of it to feed people, livestock and have a small reserve.” 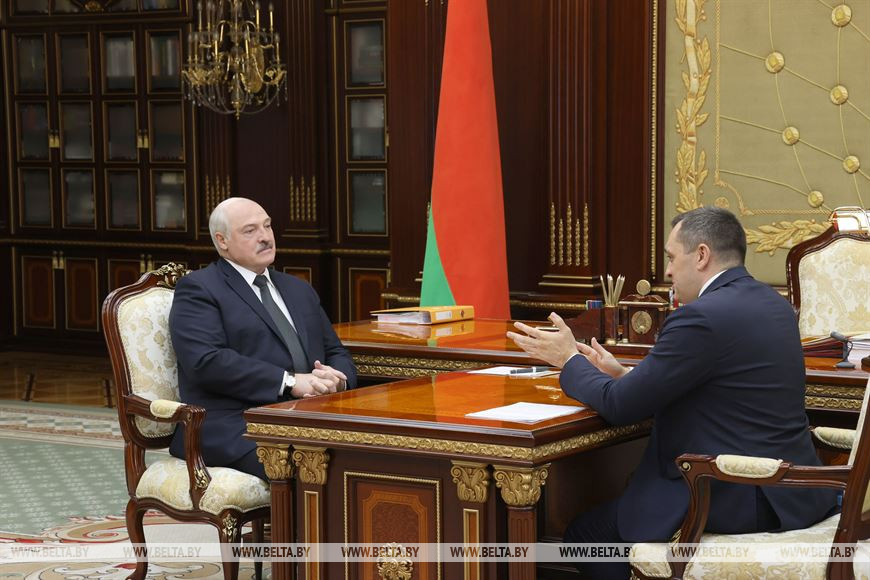 According to the head of state, if all maize is cut for grain, half of the farms will have nothing to feed livestock except for this. “That is why we need to start harvesting maize even in Vitebsk Oblast for silage. Maize is forming well. If we harvest maize silage, preserve the hayfields or silage trenches, we will get good forage this year. I think heads of district executive committees and farms will sort it out. You are to control the amount of harvest we need,” said the president.

“It was really easy for me to come to you today, because we have two achievements: the first one is a million (and it is one million without rapeseed, it is purely grain, another 50,000 of rapeseed),” Aleksandr Subbotin said. 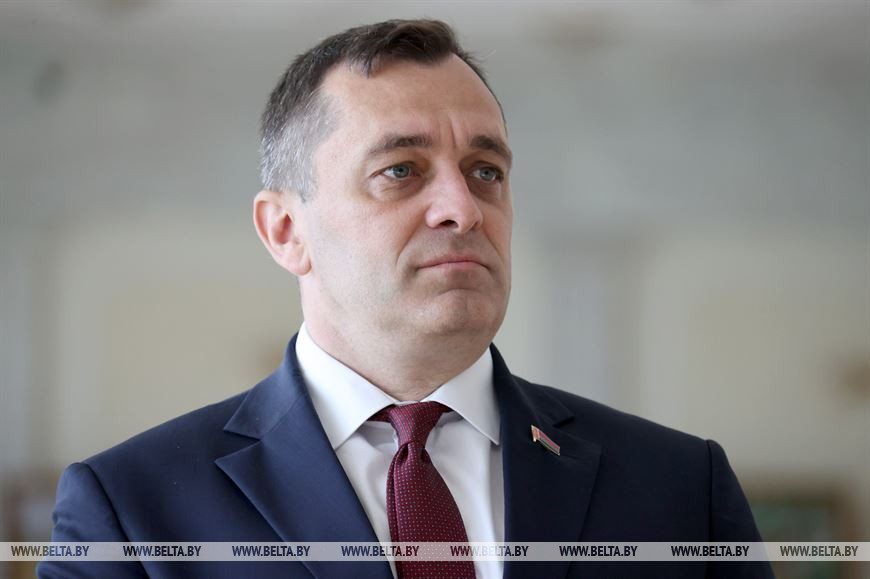 Vitebsk Oblast plans to start harvesting maize on 1 September. According to the governor, it is impossible to move the terms, because then there are forecasts of rain, so the conditions for the intensive harvesting are going to be difficult. The governor also said that farms are working on the reconstruction of trenches for silage, the regional budget will support organizations with the highest livestock results.