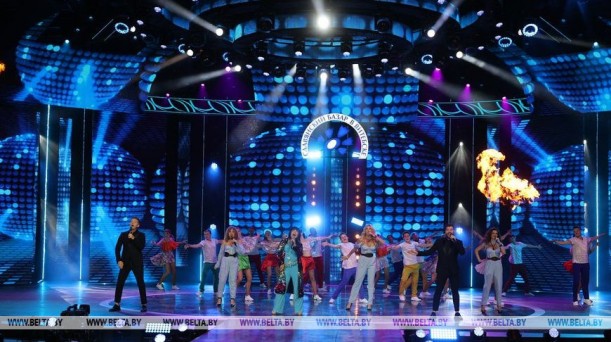 The much-loved Slavianski Bazaar festival ended on a bright and colorful note. The success of the festival was a joint effort of the participants, organizers, guests and visitors. 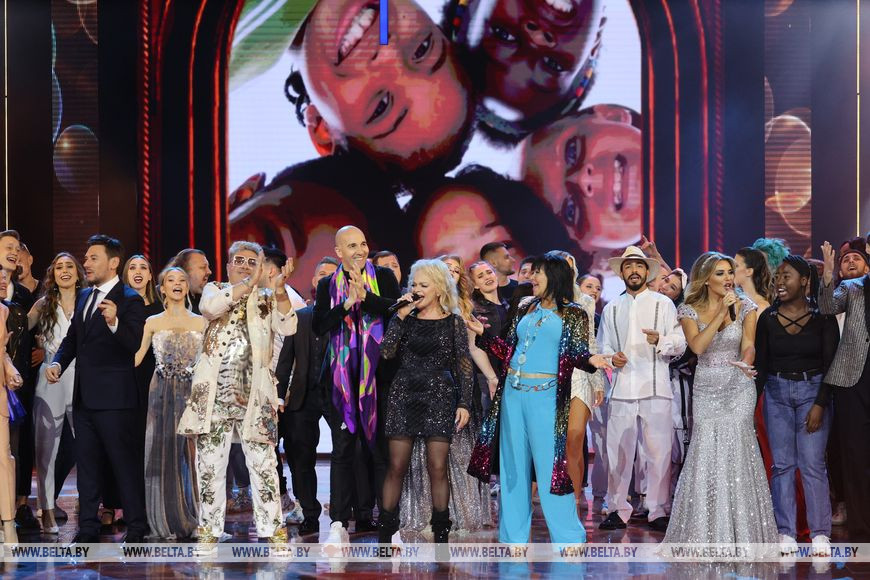 Zhanet performed together with her daughter Laura. Their song sent a powerful message that all's well that ends well. 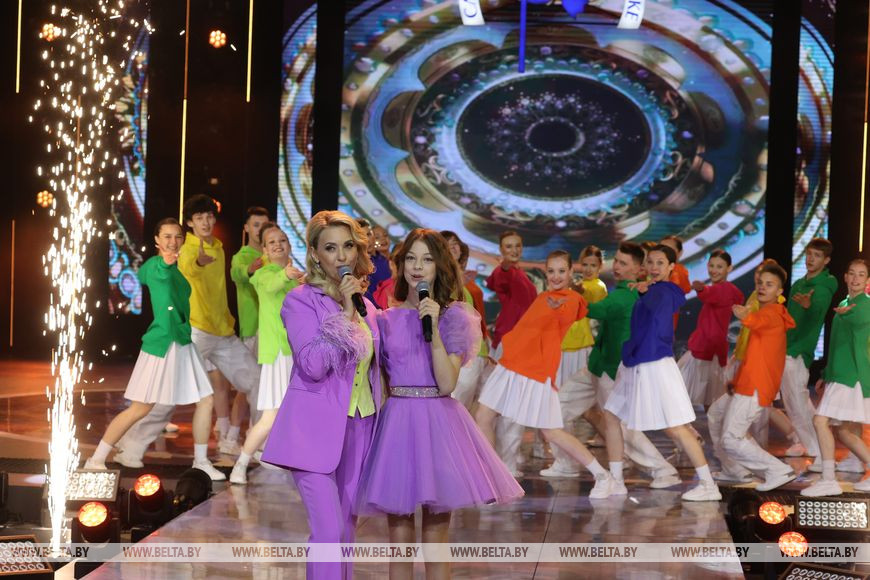 The participants from India brought fire to the Vitebsk stage - almost sacred and almost from the banks of the Ganges. The song Jimmy Jimmy is famous not only in the homeland of Indira Gandhi, it is much loved all over the world thanks to Bollywood. 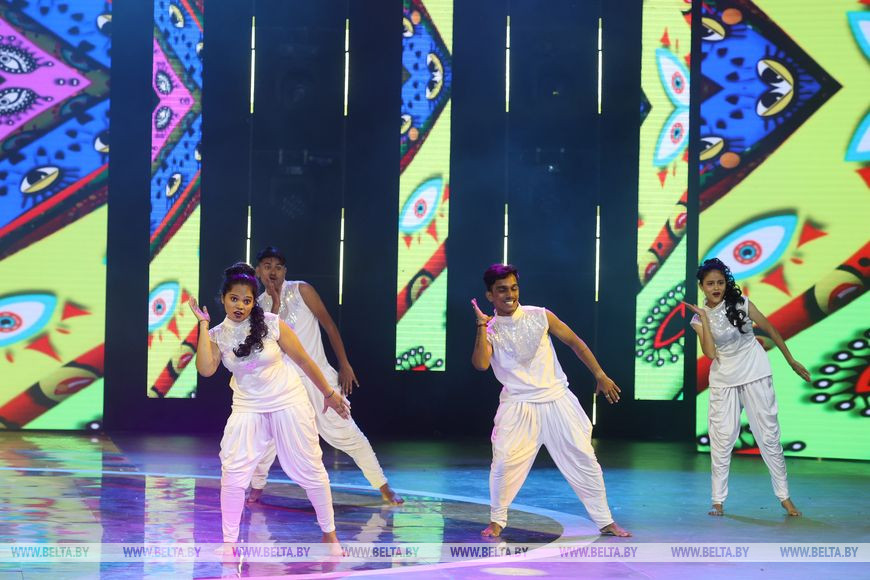 When People's Artist of Russia Igor Nikolayev entered the stage, the audience went into raptures. The singer wished all Slavic girls happiness and a peaceful sky. The artist admitted that he missed the Vitebsk audience and performed his new song Love of My Life and his hit Mill, and the audience sang along and danced in chorus. According to Igor Nikolayev, he never experienced such a fantastic vibe anywhere else. This atmosphere is so special that it makes you come to Vitebsk over and over again, the singer added. 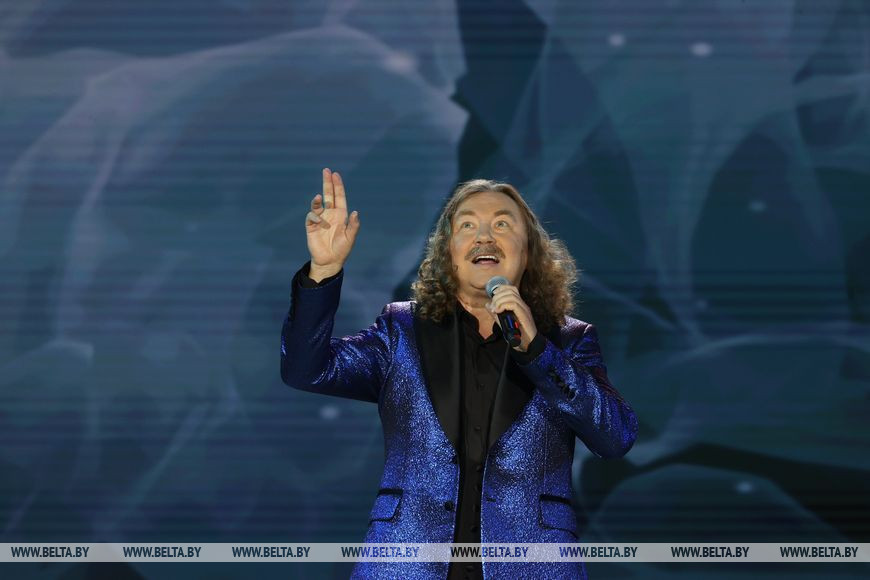 The song Midnight Dancer performed by one of the jury members of the Vitebsk 2022 song contest Michaela Rose rocked the hall, so that no one could sit still.

The audience of the Summer Amphitheater warmly welcomed Elena Vayenga. Having performed a song, she invited Alyona Petrovskaya to join her on the stage, and the artists performed in a duo. 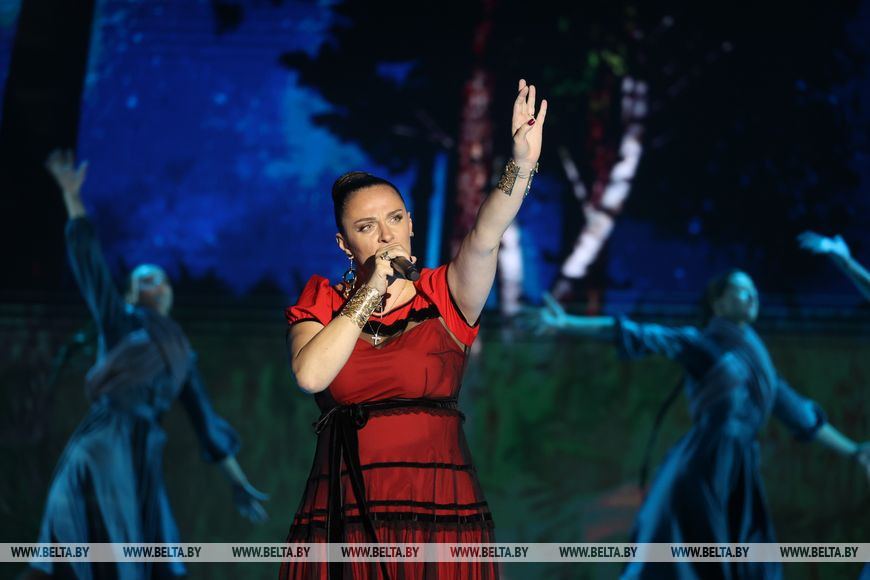 Natalya Podolskaya and Vladimir Presnyakov, Mark Tishman, Teo, Larisa Dolina and other stars made that summer Sunday night something to remember. Vitebsk bade farewell to the guests of the Slavianski Bazaar festival, but did not say goodbye to the hope for new meetings and new discoveries next year. 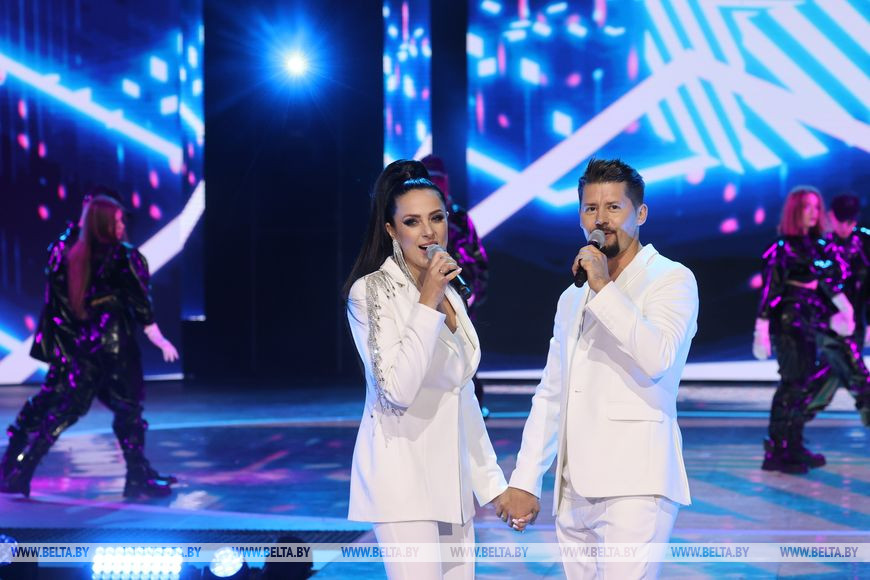 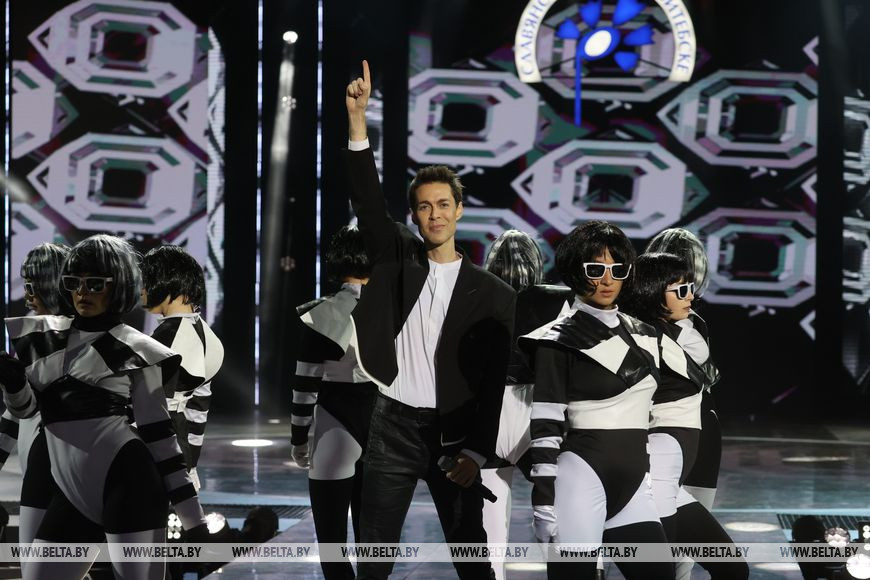