Swedish businesses have got their eye on Vitebsk Oblast, Sweden's Ambassador to Belarus Christina Johannesson told reporters after a meeting at the Vitebsk Oblast Executive Committee, BelTA has learned.

“We are seriously considering the Vitebsk free economic zone. One Swedish company has already launched operations in the FEZ, others are also showing interest in it. The region boasts a well-developed woodworking industry, which is a great draw for our companies, including those that already run their businesses here. For example, IKEA has been collaborating with Vitebsk Oblast for many years already. This year they will embark on a strategic program to expand manufacturing capacities,” the diplomat noted. 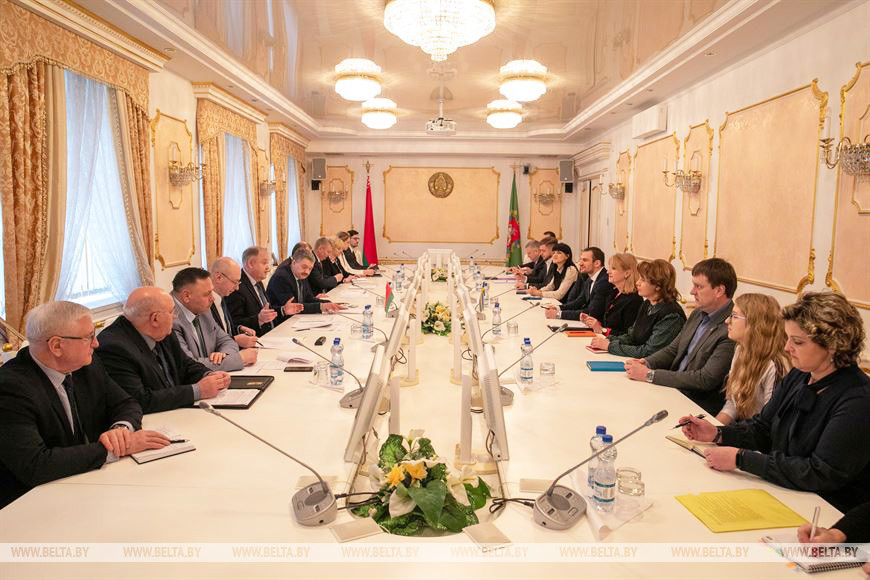 She added that at present two Swedish companies seeking to enter the local market are in the middle of a negotiating process,” the ambassador noted.

Vitebsk Oblast Deputy Governor Vladimir Penin urged to make the most of numerous cooperation opportunities. There are many avenues of cooperation outside the woodworking industry. “We would be happy to welcome foreign companies here. They will receive all kinds of support from us,” he emphasized. 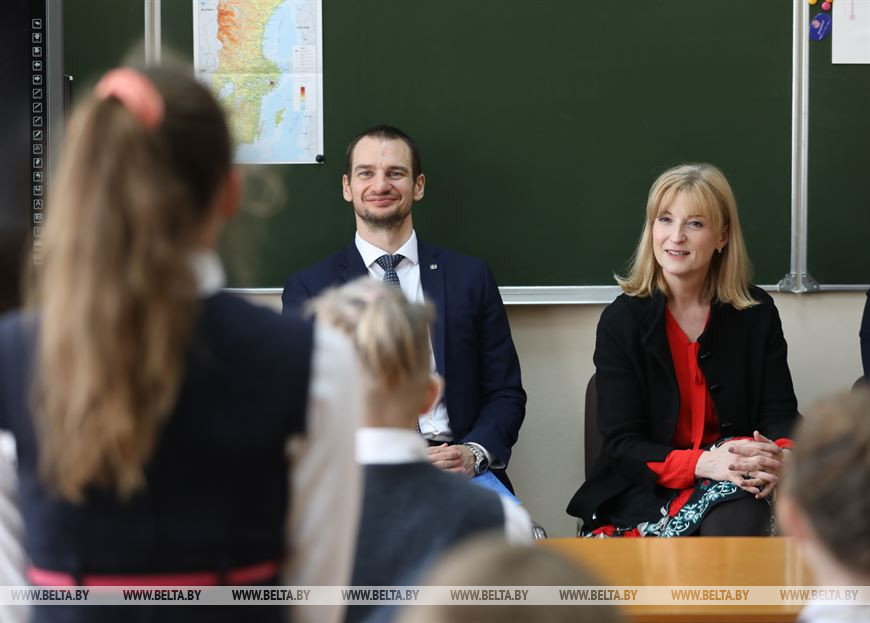 In 2019, the trade between Vitebsk Oblast and Sweden amounted to $16.1 million, up 65% year-on-year. The region's key exports to Sweden were forest resources, fuel wood and furniture. The region also sells linen fabric, plastic goods and tree seeds. Vitebsk Oblast is home to two companies with Swedish capital. Sweden's FDI into Vitebsk Oblast made up $18.8 million in 2019.